Sale is a city in the Gippsland region of the Australian state of Victoria.

In 1863, the population of Sale reached 1800 and it became a borough. The courthouse opened the following year. Shops, hotels and offices spilled over into Raymond Street and the first Anglican Church was erected on the site now occupied by St Anne’s and Gippsland Grammar School. The Gippsland Times newspaper was established in 1861 while the first Star Hotel and the Criterion Hotel were built in 1865.

St Paul’s Cathedral is the cathedral church of the Anglican Diocese of Gippsland in Australia. The cathedral building, built in 1884, is a double storey building with a rectangular footprint and is constructed of red brick and slate roofing. In terms of access, the first reasonable road from Melbourne arrived in 1865 and Cobb and Co established a rough-and-ready 24-hour coach service linking Melbourne and Sale. [Adapted from Wikipedia]

We are a Google Partner Agency 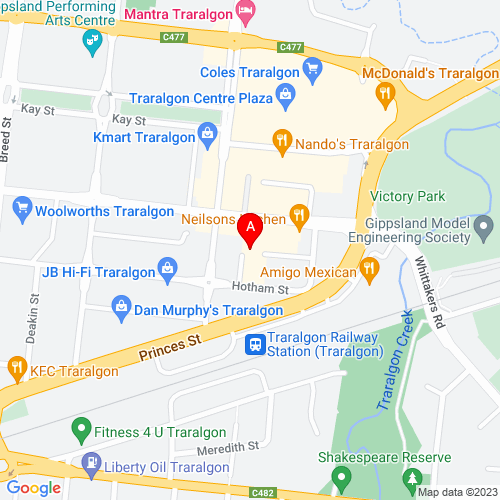